‘Raised without antibiotics’ and related phrases such as ‘No antibiotics ever’ mean no antibiotics of any kind were used in the raising of that animal. Sick animals that required antibiotics would be removed from the “no antibiotics line’ and sent for processing with animals raised under conventional circumstances.

Since the 1940s, antibiotics have been given to many farm animals in order to treat infections or prevent an illness from spreading. But in recent years low doses of antibiotics are also added to animal feed to promote growth, or prevent diseases related to daily unhygienic living conditions.

Inappropriate use of antibiotics in animals raised for food is a major contributor to antibiotic resistance in humans, which is a global health threat. The result is that what used to be an easily cured infection has the potential to become serious, even life-threatening.

According to the Centers for Disease Control and Prevention, more than 2.8 million people develop an antibiotic-resistant infection each year. In more than 600,000 of those cases, the infection came from something an individual ate.

Not giving antibiotics to animals raised for meat, poultry, dairy, and eggs is one of the many requirements that food producers must meet to get the certification of organic produce. 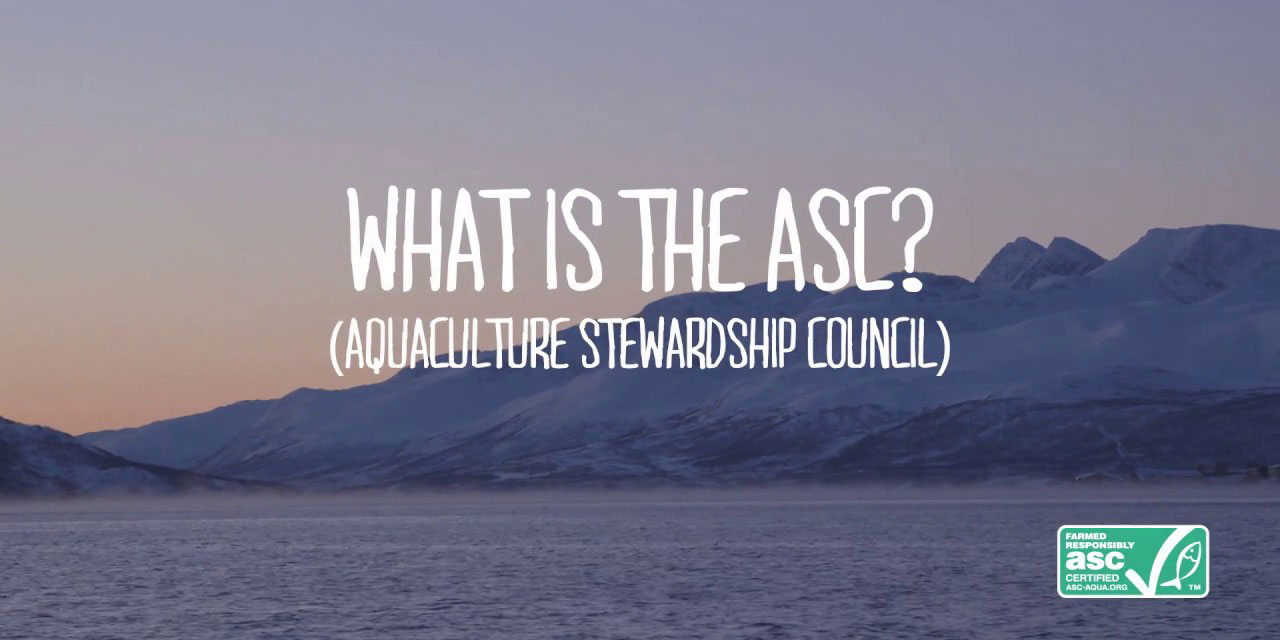 ASC – Raising the bar on aquaculture 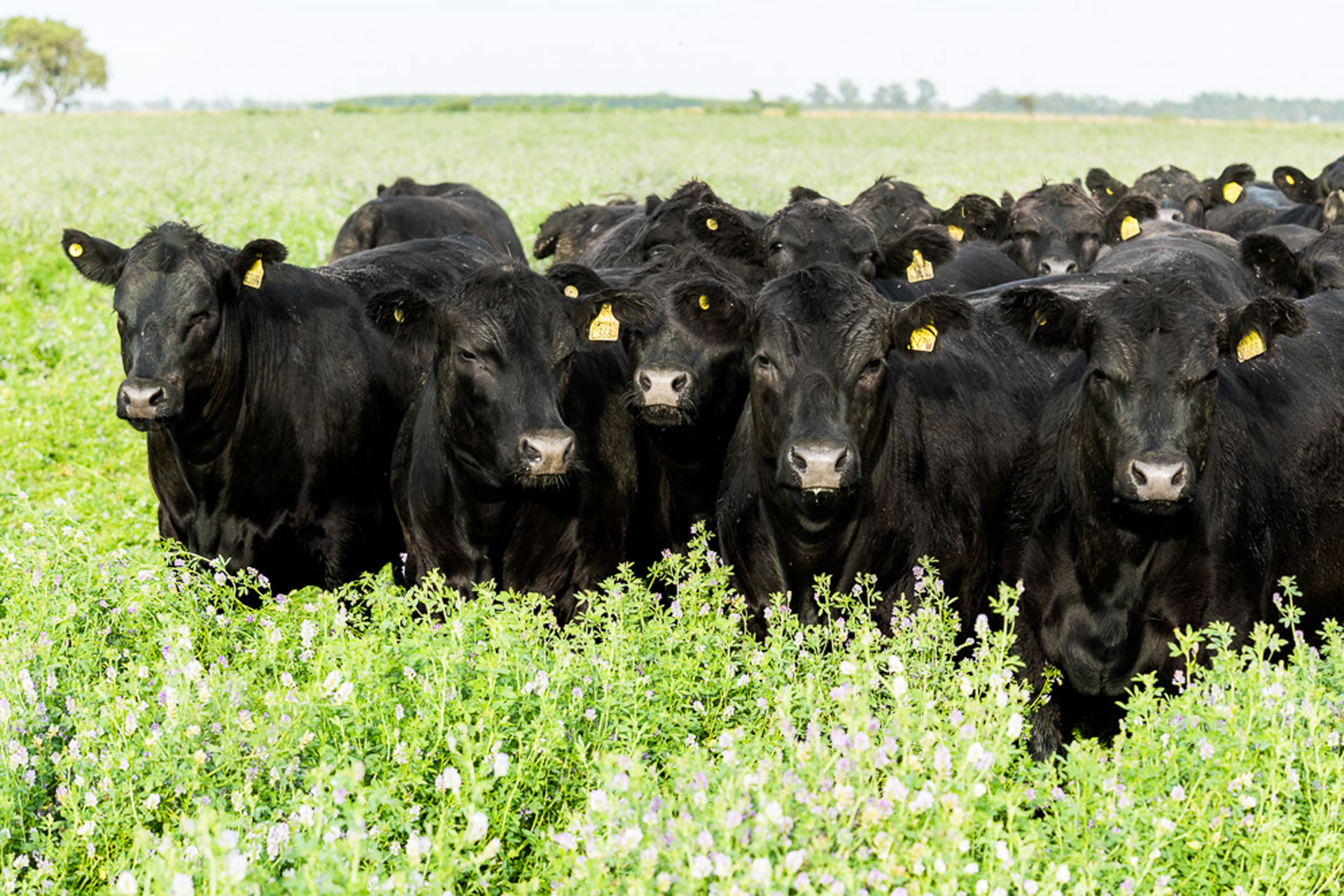 Food Source is proud to welcome our international suppliers and honored to receive the visit of Argentinian Azul Natural Beef for the first time in Vietnam. 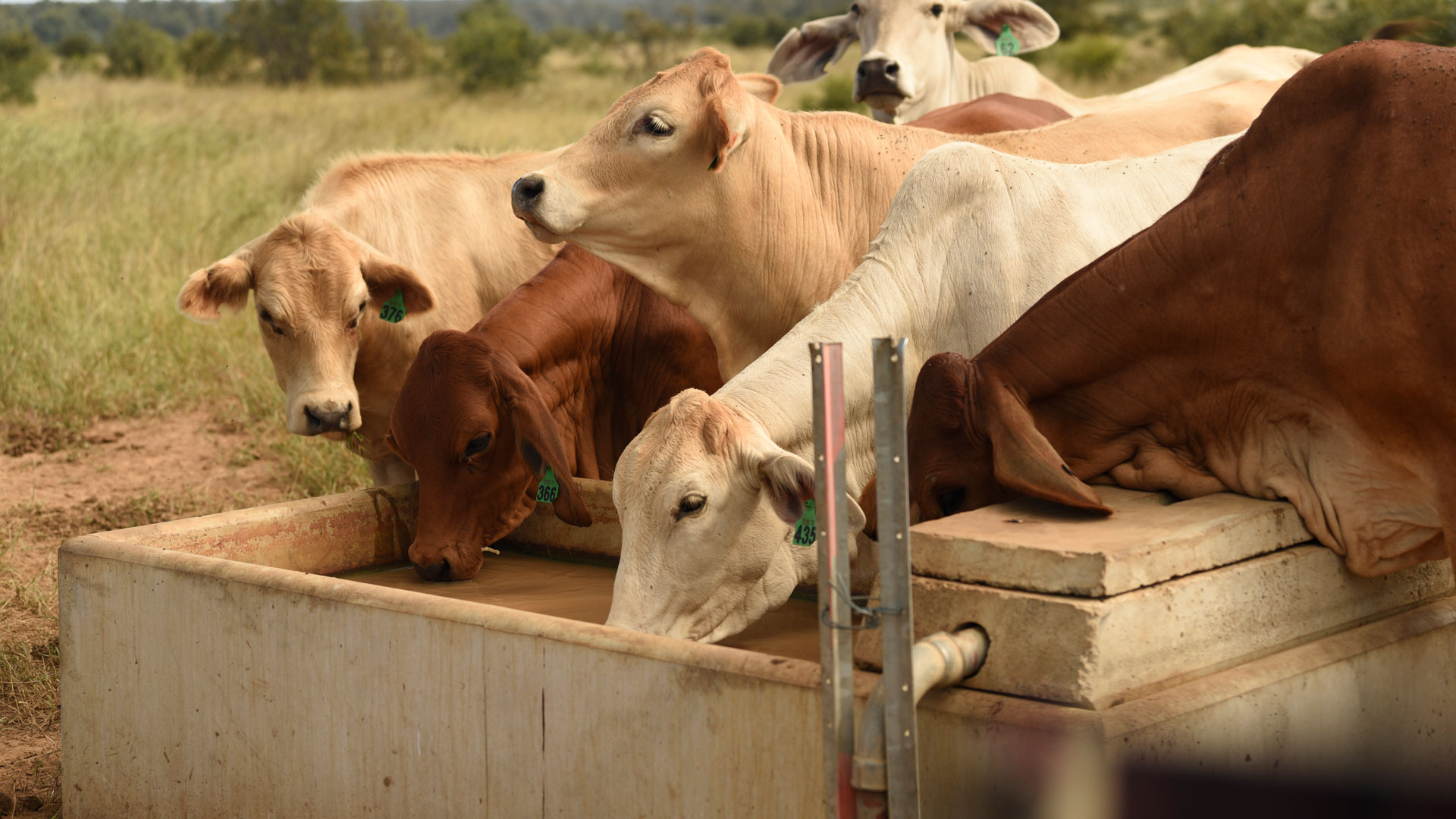 What makes Australian beef so much different from the rest?

Have you ever tasted the real Australian beef? If the answer is ‘yes’, you will agree that the meat industry in Australia produces some of the best steak cuts in the world. 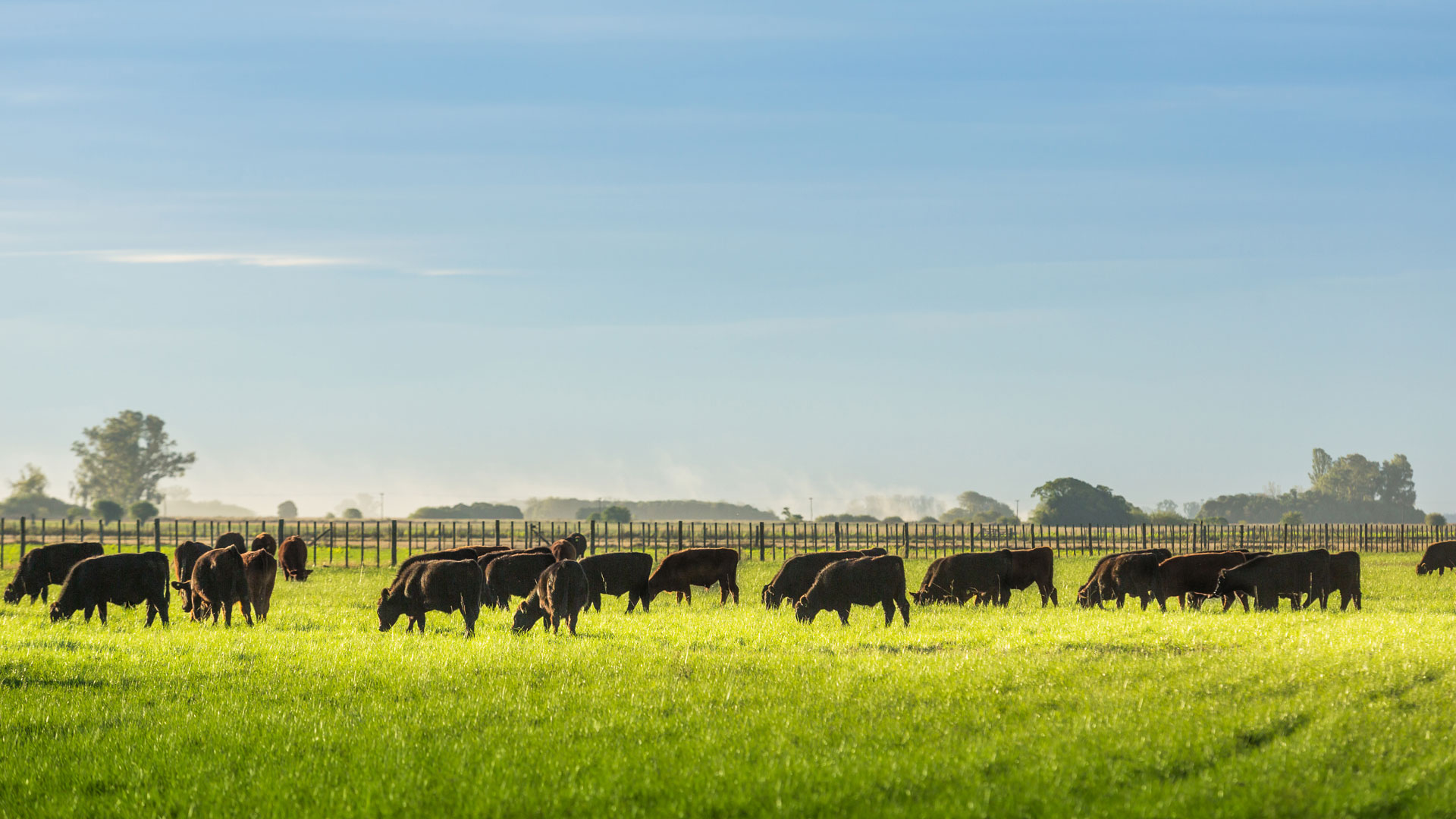