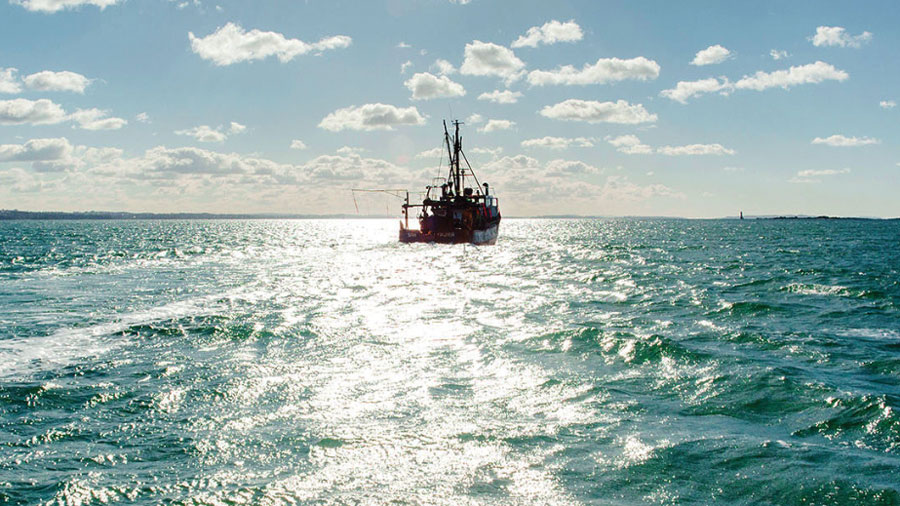 We offer the best grades of New Zealand Fresh and Frozen Fish from NZ’s brand – Sanford.

Albert Sanford arrived in the country on New Year’s Day 1864 and within a year was fishing for snapper in the Hauraki Gulf. His first boat was the ex-pilot cutter, Foam, and his kauri-smoked snapper quickly became very popular. After moving around different islands and built his first fish curing plant. In 1904 Albert Sanford decided to turn his fishing interests into a limited liability company, (making it one of the oldest in New Zealand still trading under its own name today). He became the first managing director and also chairman of the board. Other members of the family received parcels of shares, securing a valuable asset for them in the future.

From the late 1990s, sustainability became the underlying philosophy of Sanford Limited. Sanford enthusiastically endorsed the Quota Management System (QMS). It recognised that the whole future of the industry rested on careful utilisation of resources so that the critical Maximum Sustainable Yields (MSY) of all fish stocks were maintained. 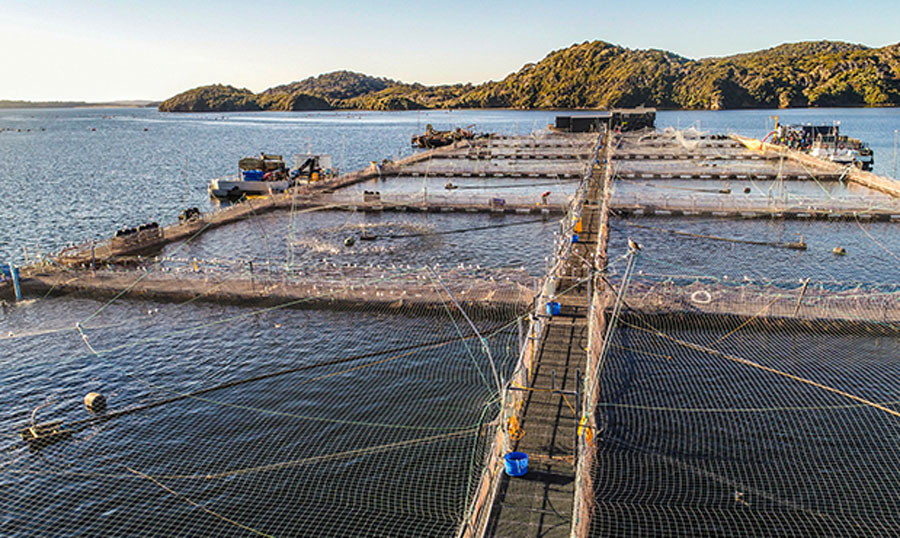 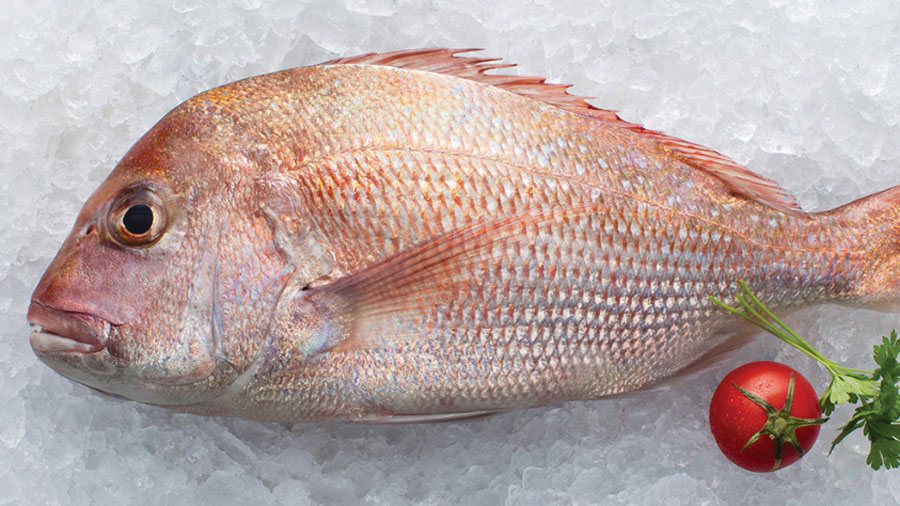 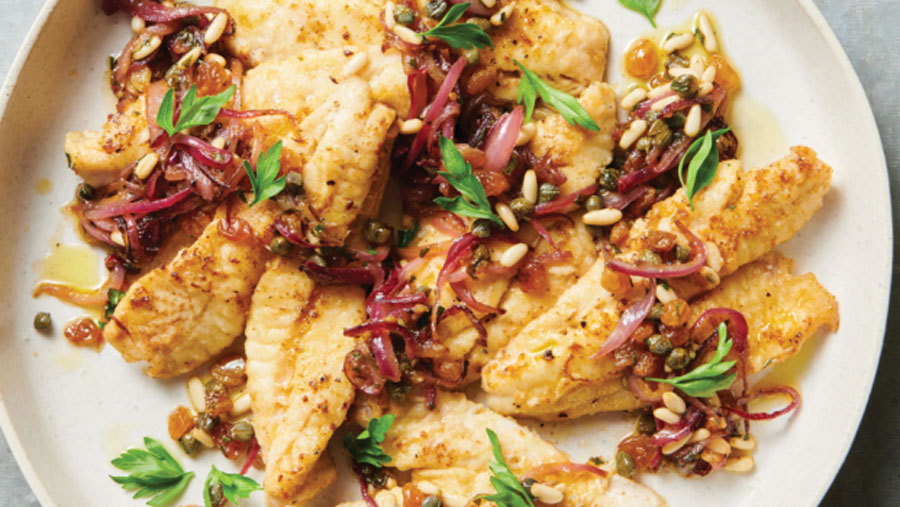